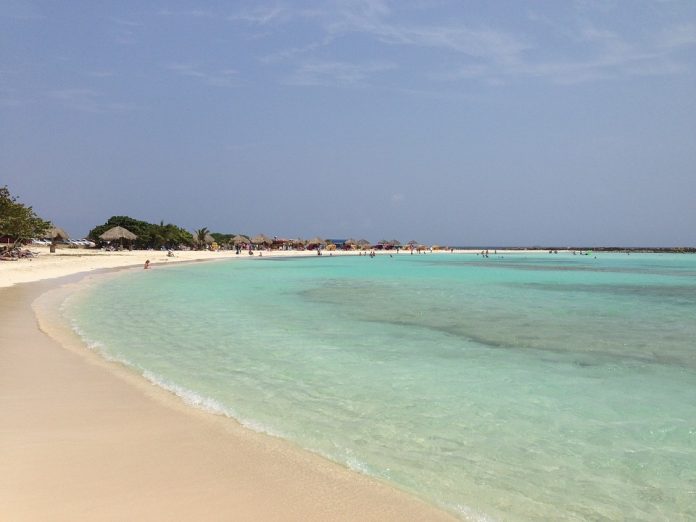 Aruba has earned the distinction of being named the fourth top destination in the world for 2020 by Lonely Planet. It is the only Caribbean country in the top four.

The best Caribbean restaurant for 2019 has been announced by Tripadvisor. the honor goes to La Villa Restaurant in St. Martin.

Royal Caribbean Cruises and Carnival Corporation have inked a deal to manage Saint Lucia’s existing cruise pier and terminal in Castries — and design, construct and operate a new cruise port on the island.

The Caribbean Tourism Organization will close its London and New York offices in January, 2020, according to its new chairman.

And The British Virgin Islands is gearing up for the BVI Food Fête 2019, which will take place throughout the British territory beginning on Nov. 7th at the Scrub Island Resort.