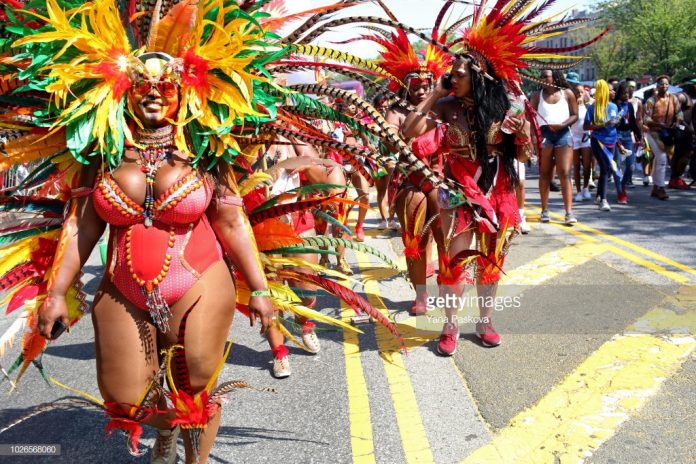 News Americas, WASHINGTON, Fri. Aug. 16, 2019: Billed as the largest Caribbean carnival in North America and presented annually by the West Indian American Day Carnival, it is a draw each Labor Day in Brooklyn, NY for many New York elected politicians and those who are running for elected office to rally for the Caribbean American vote.

But will it be a draw for any of the Democratic Presidential hopefuls this year? Given that New York Democrats vote in the Primary Election there on April 28, 2020, it looks largely unlikely. But here are some reasons why Democratic front runners should consider showing up at this year’s West Indian American Day carnival in Brooklyn, NY.

1: Roughly half of all foreign-born blacks living in the U.S. or 49 percent are from the Caribbean.

2: There are an estimated 3.5 million immigrants from the Caribbean living across the U.S. who account for 9 percent of the total foreign-born population and 6 million self-identified members of the Caribbean Diaspora residing in the United States.

3: Caribbean immigrants are significantly more likely than some other immigrant groups to become naturalized U.S. citizens. Among the Caribbean foreign born, some 55.4 percent were naturalized U.S. citizens, compared with 43.7 percent of the overall foreign-born population. Jamaica, Haiti, Trinidad and Tobago, the Dominican Republic and Guyana account for the largest number of black foreign-born immigrants.

5: Twenty percent of Caribbean-born blacks have a college degree.

Printing equipment companies in Brazil and Latin America are preparing to … – MyPrintResource.com