It’s Sunday morning 8:02 a.m., August 28, 2011, and Flatbush Avenue, at the corners of Ave I and New York Ave, the intersections are very at this time in Brooklyn, New York. But the arrival of Hurricane Irene which was downgraded to a tropical storm still kept people in their homes and traffic off the street. The Flatbush Avenue train station, the beginning of the #2 and #5 trains gaits remained locked because the MTA closed the country’s largest subway system, which carries 6 millions passengers a day and covers 840 miles of track on August 27, 2011. The last time this was done is in 2005 for the transit strike. And the Target building at the junction of Flatbush Ave, Nostrand Ave, and Ave H, in Brooklyn, New York and Applebee’s Restaurant, remained closed and took precautions of taping their large windows before Hurricane Irene arrived. Hurricane Irene was downgraded to a tropical storm on Aug. 28, 2011.
Photos: Hayden Roger Celestin 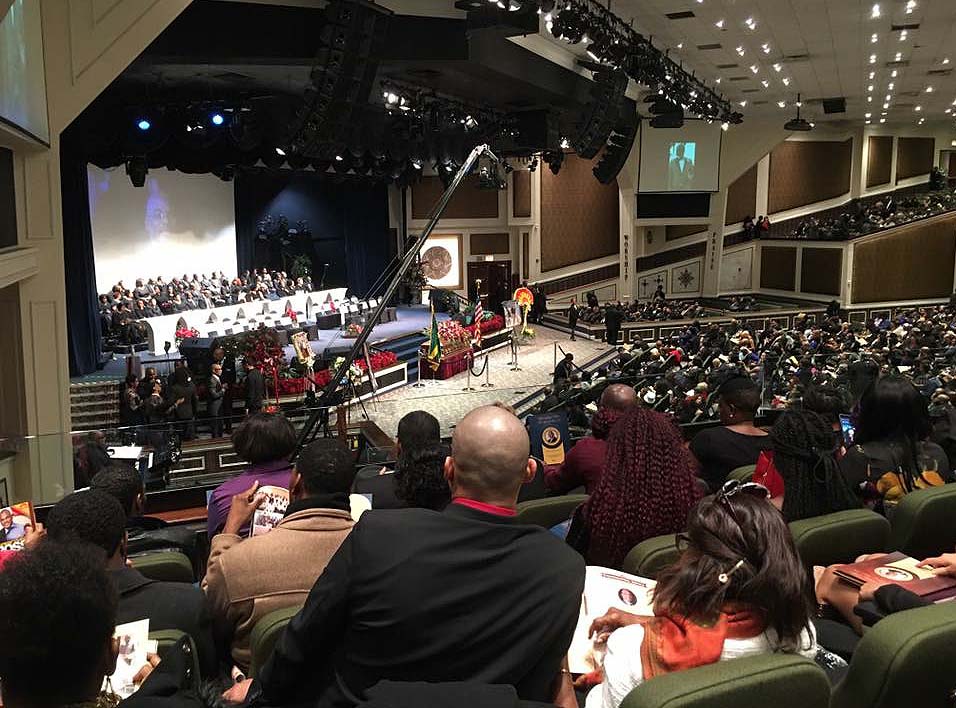 & Other Stories ties up with Claire Judge for a capsule collection

US Lawmakers meet with jailed American in Cuba