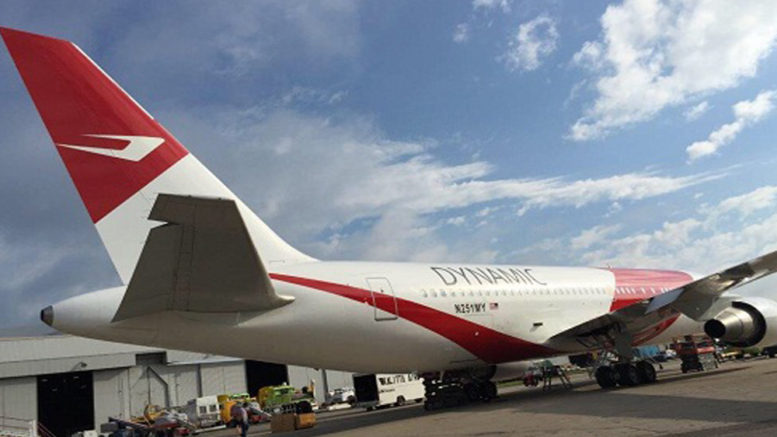 News Americas, NEW YORK, NY, Tues. Aug. 2, 2016: Invest Caribbean Now (ICN), the private sector investment agency of the Caribbean, is urging the government of Guyana to launch an investigation into the services being proffered to the Guyanese Diaspora and the Guyanese public by US-based airlines, Dynamic International Airways.

ICN Founder, Felicia J. Persaud, said Monday that the organization has been made aware of many instances in recent months when Dynamic Airways has left Guyanese New Yorkers and returning Guyanese in the lurch at J.F. K. International Airport in New York.

The latest incident occurred on July 31, 2016 when dozens of Guyanese with pre-paid tickets and confirmation to travel were brazenly told the flight was cancelled after showing up at the J.F.K. airport in New York City to check in.

Reports reaching ICN indicate that many of the passengers were members of the Guyanese Diaspora in New York City and had shelled out hard earned money to book travel months in advance to coincide with their vacations as Dynamic promoted specials to their country of birth.

The passengers were turned away without much explanation and then told they could not be accommodated with new bookings for weeks.

“As Guyana and its tourism and investment agencies strive to boost visitor arrival numbers and business investors, it is important that airlines flying to the South American nation be held to the highest standards of international service,” said Persaud. “It is unbecoming of any company financially benefiting from Guyanese to treat them this way and not be held accountable.”

ICN is calling on the Minister of Tourism and Civil Aviation to step in and launch an investigation into the shoddy service and treatment being meted out to Guyanese by this obvious ‘investor’ in the country.

Dynamic Airlines has no press contact listed on its website and did not respond to NAN requests for comments on social media to the latest fiasco that has left Guyanese travelers suffering again.

INVEST CARIBBEAN NOW is the definitive private sector investment agency of the Caribbean. It is based in America’s financial capital of the world, New York City and was founded in 2011 by Caribbean-born media entrepreneur, Felicia J. Persaud. ICN is a consistent conduit between private and institutional funders and governments and private sector developers in the Caribbean region. It has been lauded by both regional governments and top global CEOs alike including Sir Richard Branson, for its effectiveness in being the matchmaker between funders and developers. Its annual investment forums attract the Who’s Who of the capital markets. In the past five years alone, over 3,000 investment bankers, private equity investors, ministers of governments, hotel developers, tourism officials, architects, real estate developers, financial advisers, entrepreneurs, Chinese government officials and investors as well as the media have attended the events that are heavily promoted.

25 smart classrooms to be established in 2023 – Manickchand

Ending the COVID-19 Pandemic Among Priorities For New PAHO Director –...