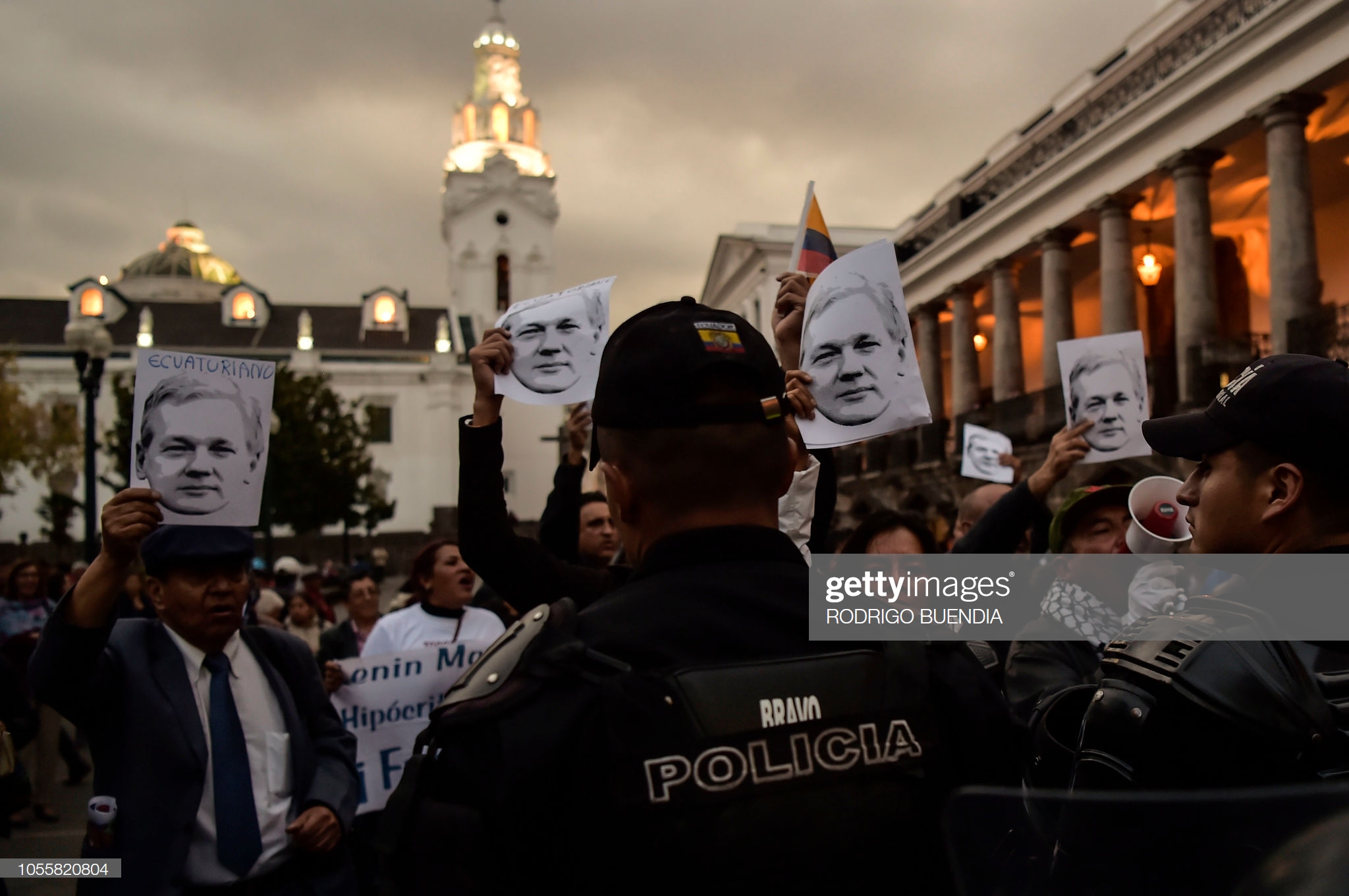 Ecuador has denied reports that it is expelling Julian Assange from its embassy in London.

Many venezuelans took to twitter to voice anger last night after US envoy Elliot Abrams said a US ‘Military Intervention’ is “premature.”

A British environmental activist and Catholic missionary has been found dead at a hostel in Peru.

Talks between the Nicaraguan government and opposition have been suspended after they failed to reach an agreement.

Argentina is seeing its economy continuing to sink, inflation keeps rising, and the currency is again losing value.

Donald Trump has now threatened to slap tariffs on automobiles made in Mexico if the country does not stop “massive amounts of drugs” coming into the US.

Chile this week repatriated an additional 172 Haitians to Haiti under a voluntary self deportation plan.

The LAC region grew a mere 0.7 percent in 2018 according to the World Bank.

More than 20,000 families across Paraguay have been affected by severe flooding from two weeks of heavy rain in the country.

Uruguay’s defence minister, his deputy and the army chief have been sacked for allegedly covering up human rights abuses.

Costa Rica is leading the green revolution, announcing this week that 34 fast charging points for electric cars will be available this year.

And J Balvin’s ‘Reggaeton’ has Hit No. 1 On the Latin Airplay and Latin Rhythm Airplay Charts.