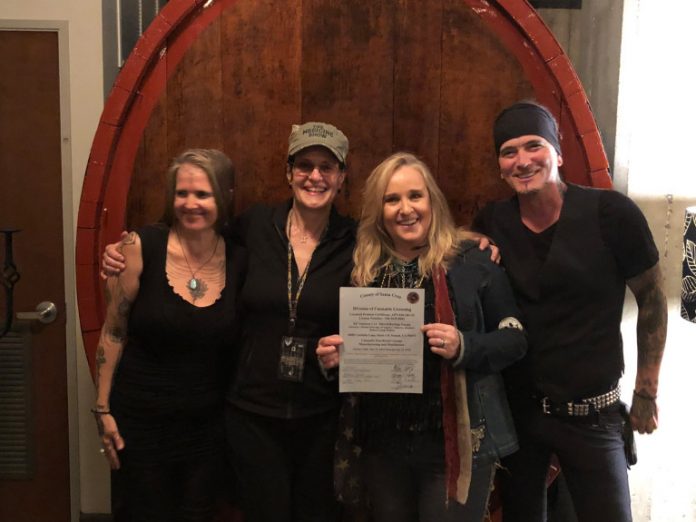 News Americas, NEW YORK, NY, Fri. AUGUST 2, 2019: Here are the marijuana headlines making news globally and in the Caribbean and Latin America for the week-ending August 2, 2019:

According to a new market research report by Meticulous Research, the global legal cannabis market will reach $75.6 billion by 2025.

Germany imported almost 2,500 kilograms (roughly 5,500 pounds) of medical cannabis flower for pharmacy dispensing during the first half of 2019.

Cannabis could become a potential treatment for the severe pain suffered by those who have the medical condition fibromyalgia, according to a new study out of Israel.

New York Gov. Andrew Cuomo has signed legislation reducing unlawful possession of marijuana to a violation punishable by a fine.

A cross-party group of MPs has declared that the UK could legalize recreational cannabis use within five years after conducting a visit to Canada.

A revamped round of regulations is in the works in Lesotho that would spell out new guidelines for awarding medical cannabis business licenses in the African nation.

GW Pharmaceuticals has announced that the Committee for Medicinal Products for Human Use has recommended approval of it’s cannabis-based medicine Epidiolex.