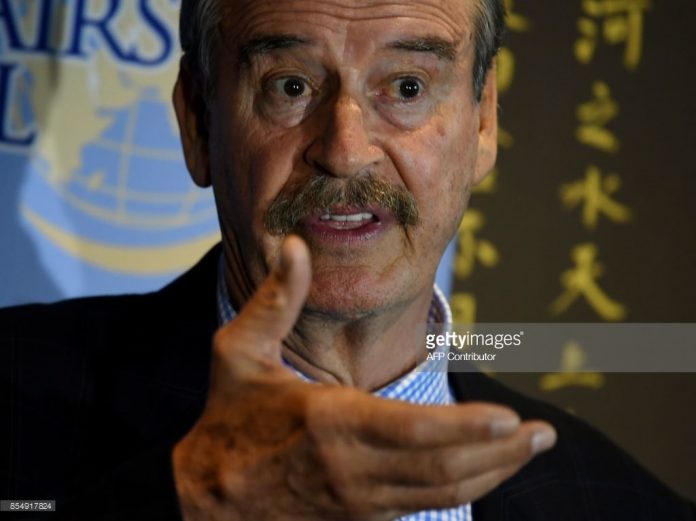 The two are slated to deliver their keynote addresses at the two-year-old CanEx Jamaica, from September 27-29, 2018 in Montego Bay.

“The cannabis industry offers tremendous economic, health and social benefits in Mexico and around the world,” Fox is quoted as saying on the event’s website. “I welcome the opportunity to share, network and advocate for its continued progress at CanEx Jamaica.”

“I’m excited to participate in CanEx Jamaica because it is a unique opportunity to gather so many leaders from the international cannabis industry in a place that is so important for the history of cannabis.”

The conference comes as heads of state of the Caribbean Community (CARICOM), wrapped up their 39th meeting in Jamaica on July 6th by saying legalization of marijuana should be a national not regional decision.

The heads “have agreed that action should be taken at the national level to review marijuana’s current status with the view of reclassification,” with each country going “at their own pace,” a communique said.

Jamaica Prime Minister and CARICOM chair, Andrew Holness said at a press conference that each member state “would determine its own pathway to pursue the law reforms necessary as proposed by the Regional Marijuana Commission.”

Holness said that the approach became unavoidable, as the status of marijuana is a spoke in the wheel of research into medical cannabis.

Marijuana is currently listed in CARICOM nations as a Schedule 1 drug, much like heroin, LSD, ecstasy and magic mushrooms.

“We therefore agreed that action is necessary at the national level by the relevant authorities to review the current status of marijuana as a Scheduled 1 drug, with a view to reclassification,” Holness was quoted as saying.

Obama administration: Personal info for health care only, not to enforce … – El...