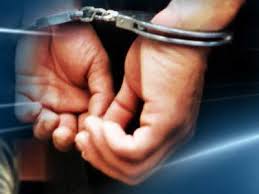 Eduardo Santiago-Rivera was recently sentenced, months after he pleaded before U.S. Magistrate Judge Velez-Rive in the District of Puerto Rico to nine counts of sexual exploitation of children and one count of possession of child pornography. He was charged by a superseding indictment on May 13.

According to court records, Santiago-Rivera was a disc jockey who met his victims at area high school parties and on various social networking sites. Santiago-Rivera admitted that in June and July 2012, he induced, persuaded, enticed and coerced at least three minors, who ranged in age from 12 to 15, to engage in sexually explicit conduct for the purpose of creating video images.

Romanians Continue Protest Against Gold Mine