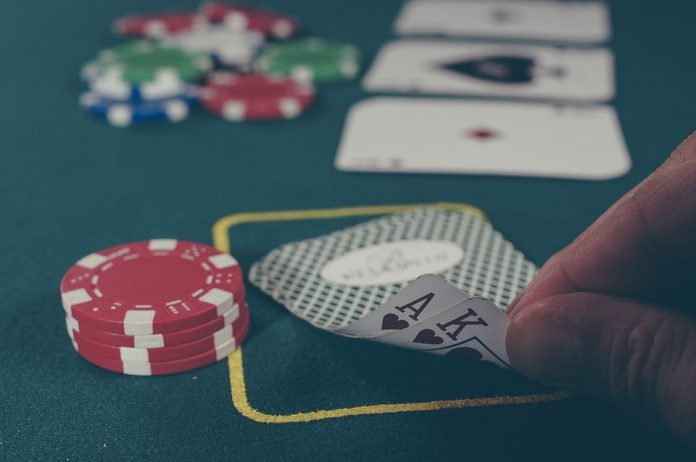 News Americas, NEW YORK, NY, Mon. Feb. 4, 2019: Prestigious poker tournaments now take place all over the world, but some locations are a perfect backdrop. The game itself is synonymous with glamour and excitement and that’s why poker is drawn to top class locations such as Las Vegas and Macau.

Elsewhere, the Caribbean may not be the first location that you think of in terms of poker events but in fact, the region has been home to a world class tournament since 2004. Here we have an ideal set of surroundings for poker play and in turn, the growth of this competition has helped residents of the many Caribbean Islands to switch on to the game.

Known as the Caribbean Adventure, the most prestigious tournament on the islands was sanctioned by the World Poker Tour when it first saw life back in 2004. In the fifteen years that have followed, some of the biggest names in the game have been attracted to the event and it is now televised live into many corners of the world.

The Caribbean Adventure is also one of the first big poker events in any year and the fact that it kicks things off in style also helps to attract interest. The latest edition, held in January 2019, was won by the American David Rheem and from 865 entries, he came through to scoop a first prize in excess of $1.5 million.

The tournament has become a firm fixture on the calendar and in the Caribbean itself, it has really helped to drive poker’s popularity among the locals.

The Caribbean itself is comprised of many individual islands and in some locations, gambling online is either outlawed or highly regulated. In contrast, other locations are completely open to the practice, particularly in Curacao where many gambling brands choose to obtain their trading licenses.

Other areas where the Caribbean adopts a more relaxed attitude to gambling and to poker in general include St Kitts and Nevis, Aruba, St Maarten and the Bahamas. These islands, and others, have been a hotbed of betting and casino play for many years but the emergence of the Caribbean Adventure tournament has certainly sparked the interest in poker in particular.

Anyone who has played poker at any level will know that there are many versions of the game available. On a global basis, the most popular of these is Texas Hold’em and this is the variant that the majority of casual and professional players will be most familiar with.

Several other versions of poker exist however and these include Omaha Hi Lo, Seven Card Stud, Razz and Five Card Draw. Among all of these various options is a game that is specific to the West Indies. Although it can be played anywhere in the world and is developing its own following on a global basis, Caribbean Stud pays homage to a region that is really embracing the game.

Like any version of poker, Caribbean Stud follows a central theme with just a few tweaks that make it unique. It all starts with a single deck of 52 cards and an ante wager. With stud poker, the dealer also gets a hand and there are no central cards as there are with other versions such as Texas Hold’em.

Every player in the hand is dealt five cards and all of these are face down. The exception to this rule is the dealer who has four cards face down and one turned up and exposed. All players can examine their cards so there is no requirement to bet blind but as with all forms of poker, they must not disclose the nature of their hand.

Each player must either raise or fold and then it’s over to the dealer: Once each player has declared, the dealer will turn over their remaining four cards in a straight battle with those who are left in the round. At this point, in order to qualify, the dealer needs a least an ace and a king in their hand. If those cards are absent then the round is lost and the players that remain in the hat will collect at Even Money on their ante wager and the hand will then push.

If the dealer retains at least an Ace and a King when the cards are turned, they and the remaining players battle against each other and the one with the best hand scoops the pot.

The pro-gambling lobby will hope that online poker and other forms of casino play will soon be easier to access across the Caribbean. There is huge interest in the game and the rise of a major tournament on the World Poker Tour has helped to develop the situation.

In certain locations, poker is booming and in Caribbean Stud, the region even has its own version of the game. From this point, growth seems assured with the glamour of poker and the Caribbean offering a perfect fit.

This Reggae Boyz Is COVID-19 Positive

Two Top International Sports Stars Give Back To Their Homelands

The Professor, the Bikini Model and the Suitcase Full of Trouble