News Americas, NEW YORK, NY, Fri. July 20, 2018: The 2018 list of 100 richest celebrities in the world from Forbes Magazine is out and four Latin American and one Caribbean celebrity have made the cut. They are:

While the Argentine soccer star failed to lead his team to the World Cup quarter-finals, Lionel Messi did make the 2018 celebrity rich list, topping the entire Latin America and Caribbean region as the richest celebrity. Messi, 31, ranked at 8th globally with whopping earnings of US $111 million. In November 2017, he agreed to a contract extension with Barcelona that will keep him with the club through 2020-21 and pay him an annual salary and bonus in excess of $80 million, making him the highest-paid for his work on the pitch.

He also has a lifelong deal with Adidas. Other deals include Gatorade, Pepsi, Ooredoo, Huawei and Hawkers. A theme park based on him, Messi Experience Park, is set to open in 2020 in the Chinese city of Nanjing. 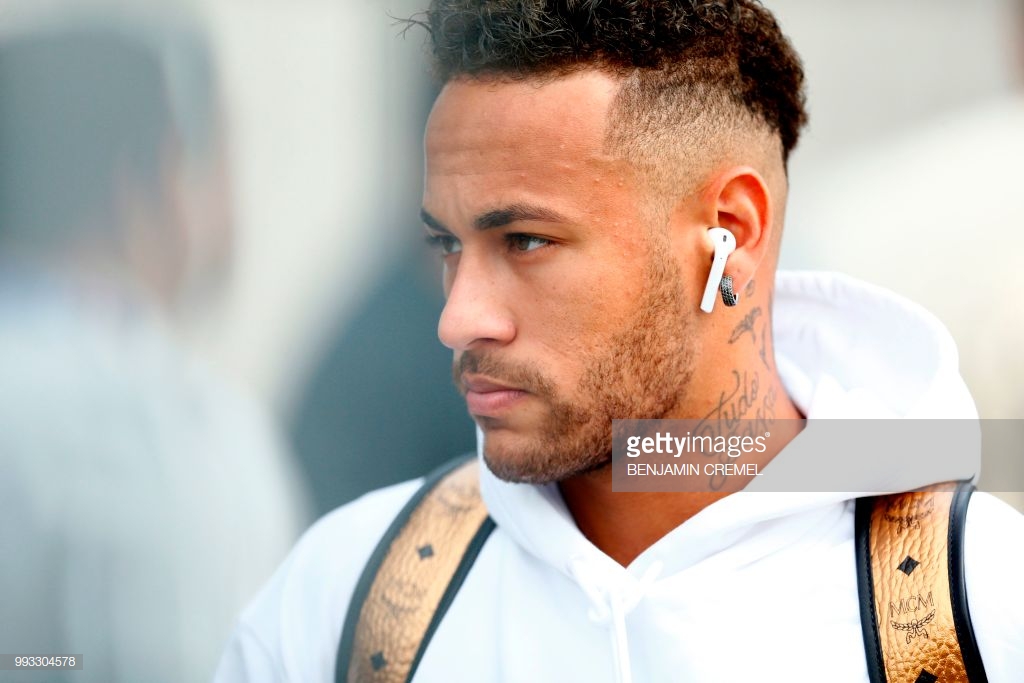 While many made fun of Neymar’s on-field response to fouls during the recent World Cup, the Brazil-born soccer star is sitting pretty with earnings of US 90 million. This makes him the second richest celebrity in Latin America and the Caribbean and the 13th richest globally. In August 2017, the Brazilian superstar signed a five-year contract with Paris Saint-Germain worth a total cash outlay of more than $600 million. Of that, $250 million was paid to his former club Barcelona to release him from his contract there. The remaining $350 million will be paid in salary through his playing contract that lasts until June 2022. The 26-year-old also works with global sponsors Nike, Red Bull, Gillette, McDonalds and Beats by Dre and he was the first soccer player to have his own custom Air Jordan sneakers made by the Swoosh. 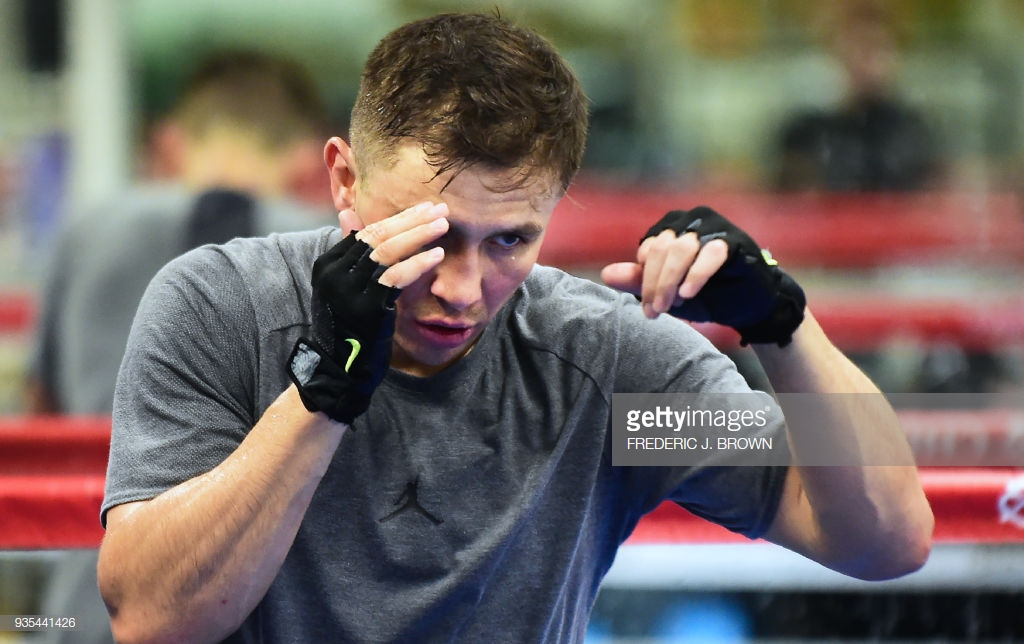 Mexican boxer   Canelo Alvarez takes the third place as the highest paid celebrity in Latin America and the Caribbean with earnings of US $44.5 million. However, is the only the 62nd richest celebrity globally. Alvarez is boxing’s biggest pay-per-view star with the retirement of Floyd Mayweather. His 2017 fights against Julio Cesar Chavez Jr. and Gennady Golovkin both generated more than one million pay-per-view buys. Sponsors, including Under Armour, Tecate, Hennessy and Everlast, help Canelo earn seven-figures outside the ring. Colombian-born actress, Sofia Vergara is sitting pretty earnings US $42.5M, making her the fourth richest Latin America and Caribbean celebrity but only the 68th richest globally. The ‘Modern Family’ star earns big from a slew of endorsements and joint ventures with unglamorous brands such as Head and Shoulders shampoo and SharkNinja Coffee. 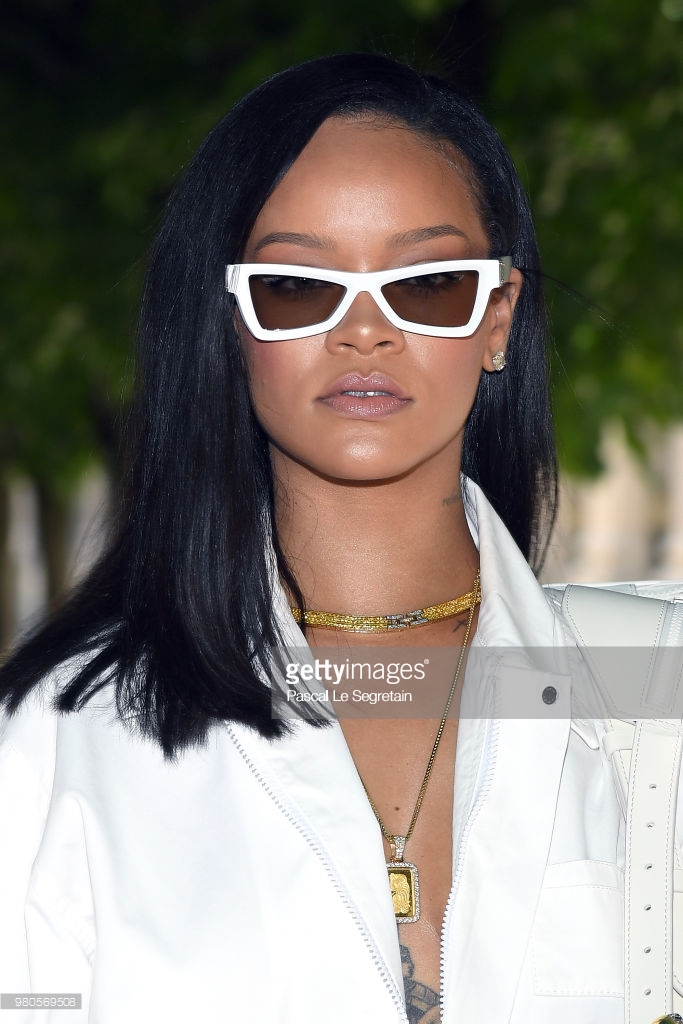 Barbados-born star, Rihanna, wraps up the rich list for Latin America and the Caribbean, coming in fifth on the list but standing out as the only Caribbean national on the Forbes Top 100 list this year. Riri, 30, has earnings of US $37.5 M making her only the 84th richest celebrity in the world. Unlike most musicians, Rihanna isn’t making her millions on tour. Instead, the Caribbean-born singer turned actress and entrepreneur, is cashing in on Fenty Beauty and Savage Lingerie. And though she hasn’t been on tour since 2016, Rihanna stays in the public eye with starring roles in films like ‘Ocean’s 8.’