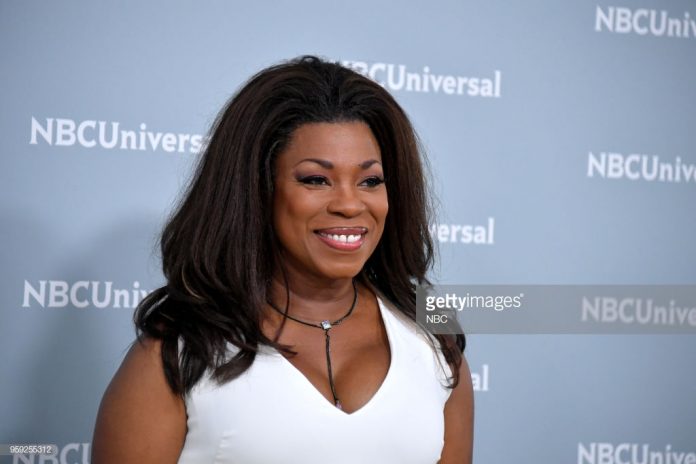 Trinidad-born Lorraine Toussaint co-stars in ‘Fast Color’ opposite Gugu Mbatha-Raw who plays Ruth, a woman who is forced to go on the run when her superhuman abilities are discovered.

Now, years after having abandoned her family, the only place she has left to hide is home. Toussaint will play Bo, Ruth’s mother.

The film is directed by Juila Hart and produced by La La Land Oscar nominee Jordan Horowitz under his Original Headquarters banner.

Filming was done in New Mexico.

Toussaint, 58, was born in Trinidad before moving to the US with her parents in the late 1960s. She is a SAG Award and Critics Choice Award winner for Best Supporting Actress in a Drama Series for “Orange is the New Black.”

A Great Night in Harlem Concert