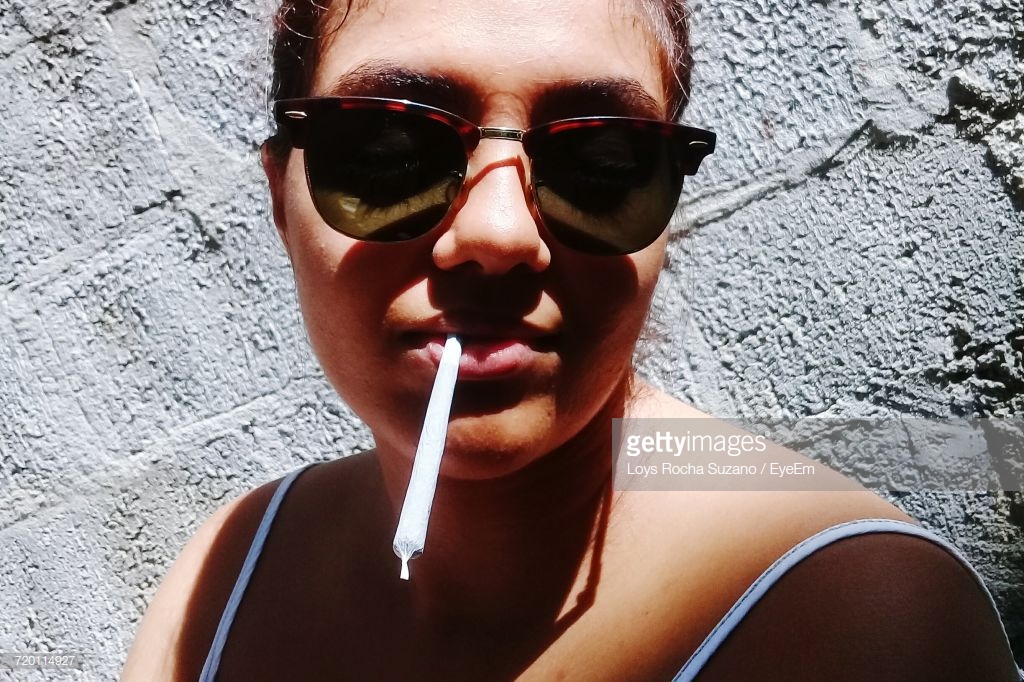 News Americas, NEW YORK, NY, Fri. July 27, 2018: A Caribbean government now says it will be seeking the input of nationals in the country to provide answers to the question surrounding the controversial herb – to decriminalize or legalize?

Trinidad and Tobago’s government, on the heels of saying the issue was not of their front burner,  has now announced plans to create an inter-ministerial committee tasked with organizing town hall meetings throughout the Caribbean country to discuss and debate the decriminalization and legalization of ganja or weed.

Prime Minister of Trinidad and Tobago Keith Rowley recently accepted a petition regarding the decriminalization of marijuana in the country and also agreed to hold discussions about the issue between the attorney general and activists like Nazma Muller.

Muller, head of the Caribbean Collective for Justice, has collected 10,000 signatures calling for legalization and has now expressed “measured optimism” in relation to the public meetings.

The group has been calling on Prime Minister Rowley to bring a motion to the island’s Parliament to amend the Dangerous Drugs Act.

The group has also offered the alternative of the writing of regulations for the use of marijuana with a license issues by the Ministry of Health, as is already permitted under the Act.