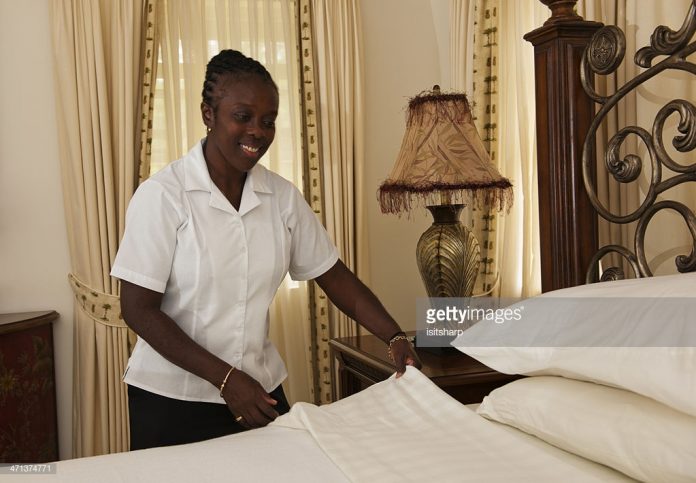 News Americas, LONDON, England, Fri. July 27, 2018: A few weeks ago, this column made the point that the time has come for tourism in the Caribbean to be managed in such a way that it is less about numbers and more about delivering lasting nation-wide social and economic growth.

It suggested, in part, that to achieve sustainability the industry needs to pay greater attention to ensuring that the small and medium-size businesses and the individuals who make up 80 percent of the industry in the region – those who for want of a better description, provide the software – benefit more.

Put another way, if the industry is to progress in Jamaica or elsewhere in the region, it must do more to ensure that the average worker in tourism has a real and lasting stake. In part, achieving this requires that those who undertake the many visible and near invisible basic tasks that directly or indirectly ensure a visitor feels welcome, are better looked after and encouraged to develop fully their potential.

This means reorienting the industry in ways that ensure genuine human resource development. It requires, for example, many more Caribbean hotel workers to graduate to management or more senior positions; governments and international agencies to find the funding to facilitate training in every area; and the long-term provision of social security for all in the industry.

More generally, it suggests that those who tourism has traditionally employed on a seasonal or quasi-casual basis, but now require year-round, see a lifetime benefit in working in an industry that increasingly defines the economic future of much of the region.

The best hotels in the region already have worker-oriented schemes of their own, but across the region governments, unions and employers would do well to consider the wider national economic and developmental benefits of more highly valuing those who work in the industry.

In this regard recent decisions by the Jamaican government are to be commended. These ensure that all workers in its industry not only have opportunities to progress through a human capital development plan that will provide certification to international standards, but at the end of their working lives will receive a pension.

In this latter respect by introducing a tourism workers’ pension scheme, Jamaica is demonstrating in a tangible way a long-term social commitment to those who work in an industry that some in the region and beyond still have little regard for.

Recent conversations in Kingston with officials responsible for developing the new scheme indicate that this involves placing initially J$1bn (US$7.7m) in seed money from the country’s Tourism Enhancement Fund (TEF), into a Tourism Workers’ Pension Scheme.

This will, on a contributory basis, then provide a pension to all workers presently aged between 18-59 who work in the tourism sector, whether permanent, contracted or self-employed who work not just in hotels but in other areas including as airport porters, craft vendors, contracted drivers of ground transport, or at attractions.

The scheme will pay a pension at age 65 years or older to almost all the industry’s 117,000 workers (8.8 percent of Jamaica’s workforce) and involves a contribution by employers of 3 percent of salary and a similar contribution by employees. The sums collected will be invested in an externally operated fund that will be regulated and overseen by the country’s Financial Services Commission. As such it forms one of a suite of measures aimed at developing human capacity and improving social conditions in areas such as worker’s housing in resort areas.

As with the introduction of all social security schemes, workers and employers will need to be convinced that they will reap the benefits.

However, the more significant point is that politicians of all political persuasions along with more thoughtful industry professionals now recognize that if the region and its people are to benefit from tourism, the future emphasis must be on securing control by harnessing its development value, in part through improving the lives of those who work in the industry.

It is an approach that recognizes that small nations need to develop tourism in ways that better retain and leverage the long-term value of their own people. 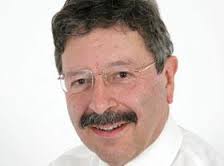 EDITOR’S NOTE: David Jessop is a consultant to the Caribbean Council and can be contacted at david.jessop@caribbean-council.org

New Pope Slips Out of Vatican for Morning Prayer Visit