Black Immigrant Daily News From News Americas
Home Marijuana News What About A Referendum On Medical Marijuana Legalization Across The Caribbean? 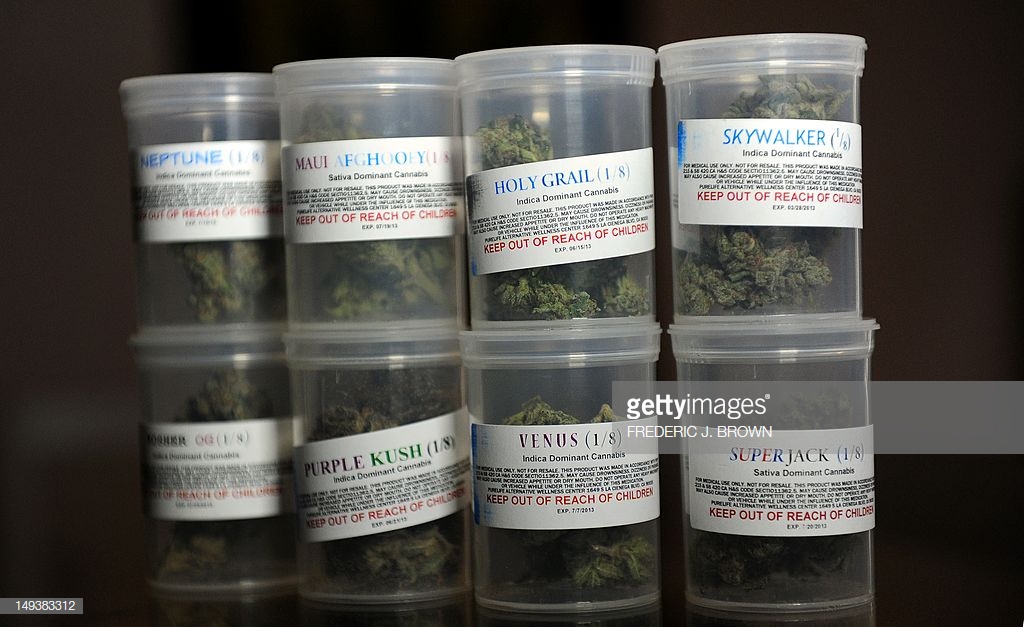 News Americas, NEW YORK, NY, Fri. Nov. 9, 2018: This past week, voters in Grenada and Antigua and Barbuda also went to the polls and stunned governments in their homelands and across the country with a defeat of a referendum to make the Caribbean Court of Justice the highest court of appeal, choosing instead to remain with the British Privy Council.

Meanwhile, on Tuesday in Michigan, voters approved a ballot measure to legalize recreational use of marijuana while in Missouri and Utah, voters there approved medical marijuana legalization.

Which begs the question that if a referendum on legalizing marijuana for medical use is held tomorrow, would it pass not only in Grenada but other Caribbean nations still lagging on changing the laws?

So far in the Caribbean, Jamaica and Puerto, have both legalized medical marijuana. Jamaica has created a new licensing system governed by the Cannabis Licensing Authority to allow farmers to legally grow cannabis for medical, scientific or therapeutic purposes.

In Puerto Rico, the number of patients registered as medical marijuana patients has surpassed 20,000.

In the Cayman Islands, cannabis oil can be imported and sold for medicinal purposes while in Belize and Antigua and Barbuda, marijuana has been decriminalized for use in small amounts of marijuana of up to 10 grams of marijuana as long as it’s used on their own premises or somebody else’s private premises, once the owner gives permission.

Meanwhile, according to the CARICOM Marijuana Commission report, surveys done in five CARICOM countries by the Caribbean Development Research Services Inc. (CADRES), revealed considerable shifting in public attitudes toward some form of legal reform and away from prohibition.

In Barbados, it was found that over 63 percent were in favor of reform while 57 percent of Dominicans wanted to see the law changed to remove sanctions. In Antigua and Barbuda, a poll conducted in August 2016, showed that 62 of residents supported legalization while in Saint Lucia, 51 were found in favor of reform. In Grenada in January 2018, the pollsters found that 61 percent of the population want to remove prohibition while in St. Vincent and the Grenadines support for partial legalization was at 35 percent even as legislation is pending in the country’s parliament to consider legalizing medical marijuana.

This as expert predicts predict the market could be one day worth $500 billion.

Perhaps it is time to give Caribbean people a voice by referendum, much like US states have done, to determine on whether they want to legalize weed for medicinal purposes or not in each island where the rules still lag behind Jamaica and Puerto Rico?

Such a move would not only boost the economies in varied sectors, such as tourism, but also help these nations rise above the heavy debt burden most are currently saddled with.