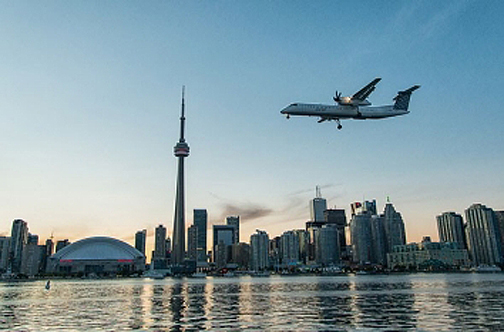 News Americas, TORONTO, Canada, Thurs. Mar. 10, 2016: The Canadian government is urging its citizens to “exercise a high degree of caution” when travelling to the Caribbean nation of Jamaica and the Central American nation of Costa Rica.

The Security tab was updated on Jamaica on March 8th and remained valid as of yesterday, March 9, 2016th. A warning was issued for Costa Rica on March 9th.

Citizens of Canada are being warned especially because of what the government says is “high level of violent crime” in Jamaica and Costa Rica as well as the Zika virus.

The Public Health Agency of Canada has issued a Travel Health Notice for the Zika virus infection for Jamaica and Costa Rica as well as the Americas, recommending that Canadians practice special health precautions while travelling in affected countries.

Jamaica recently elected a new government in a largely calm and peaceful election process that saw the Jamaica Labor Party replacing the Peoples National Party by a slim majority of 32-31.

Costa Rica hit a record-breaking 558 homicides — more than one person a day — during 2015, according to the Judicial Investigation Police’s (OIJ) 2015 annual report released Monday. Costa Rica has seen double digit homicide growth the last two years, up 14.7 percent in 2014 and another 16.9 percent in 2015 after several years of declining figures.