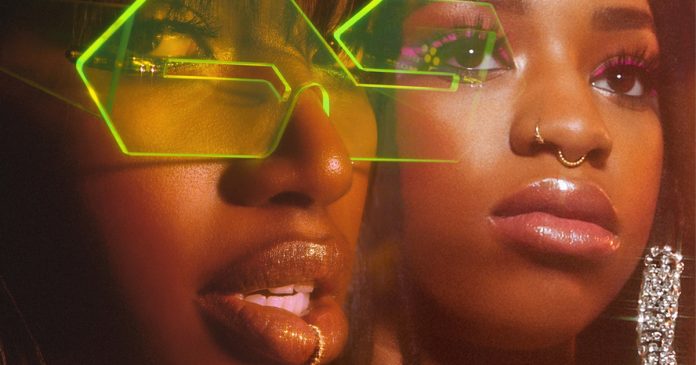 Elephant Man, Junior Reid, Estelle and Raging Fyah are some of the VP Records artists set for this year’s Central Park SummerStage.

The brand new Soca Gold 2019 compilation album from VP Records has taken the number one spot on the Billboard Reggae Charts this week. The album, by various artists, landed on the top spot after it launch. Rapture by Koffee moved up to number two and Hybrid by Collie Budz moved up to the number three spot.

Countdown On To Top Reggae Show

The countdown is on to what organizers call the ‘greatest reggae show on earth.’

Reggae Sumfest takes over Montego Bay, Jamaica from July 14-20th but most of the top action nights will be July 19th and 20th. Among this year’s top performers are Buju Banton, Beenie Man and Bounty Killa as well as Chronixx, Beres Hammond, Dalton Harris, Christopher Martin, Romain Virgo, Etana, Spice, Spragga Benz, Elephant man and so much more.

This year the festival offers a 7-night line-up of events as follows:

‘Jah Is There’ Says Chronixx

Jamaican reggae star Chronixx has released his animated lyric video for his new introspective track “Jah Is There.” The track was originally intended for the 2014 release of Dread & Terrible Project but did not make it in time. The video comes ahead of the artist’s performance at Reggae Sumfest on July 19th.

Check it out here.

Rihanna And The West Indies

The West Indies may be out of the 2019 ICC World Cup but they can at least hold on to the high point of having Caribbean singer and multi-millionaire Rihanna cheer them on at their exit match.

Rihanna has made a surprise appearance in the north-east of England to cheer on the West Indies as they played against Sri Lanka at The Riverside Durham. She enjoyed a drink in the sunshine and smiled and laughed, despite an uninspired performance by the West Indies.

The superstar also posed with a large West Indies flag in a photo shared by the International Cricket Council. A post on Twitter said: “Look who’s at Sri Lanka v West Indies to Rally ’round the West Indies! Watch out for Rihanna’s new single, Shut Up And Cover Drive.”

The West Indies team also shared their excitement to be playing in the presence of the singer, tweeting: “Look who came to Rally with the #MenInMaroon today! Hey Rihanna.”

Bird Flu Cited by Officials in Death of Canadian