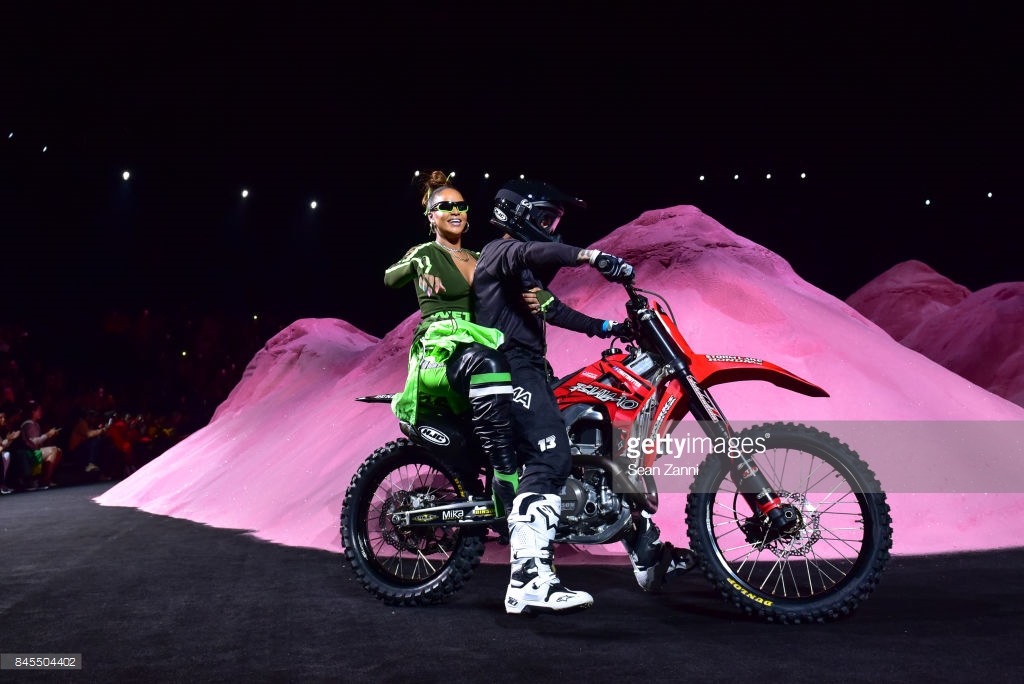 The students recently stormed a building in the premises to call out authorities on the $1 million stolen from the school’s financial aid. They led the demonstration with RiRi’s, “B***h Better Have My Money,” Billboard reported.

Get The Song Now

Rihanna retweeted a video from the protest, which showed a massive turnout of students and added a flexing arm and a raising hands emoji to her caption.

Six staff members of the university were found to have embezzled over $1 million, an amount which was intended for low-income students.