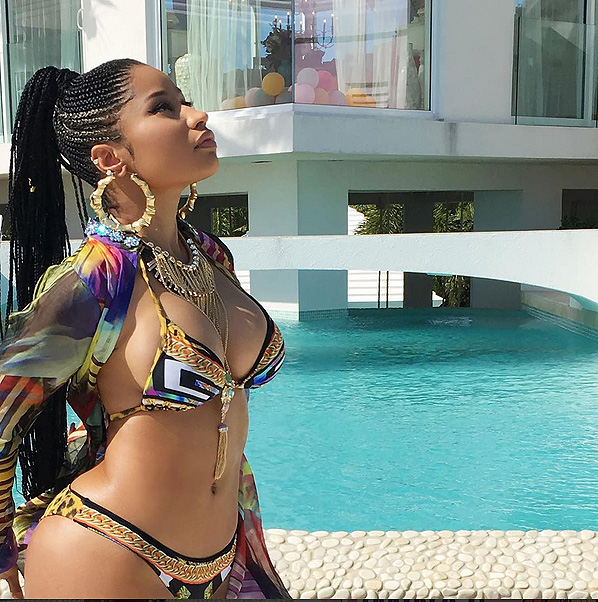 News Americas, MIAMI, FL, Fri. April 27, 2018: Trinidad-born rap star, Nicki Minaj, is set to release her fourth studio album this year but is stoking anticipation for the new project by teasing a globe-spanning arena tour and announcing she’ll debut a new song during her Saturday Night Live performance on May 19th.

Minaj shared the news on Twitter, where she regularly engages with her 21.3 million followers.

Minaj delighted fans earlier this month when she dropped “Barbie Tingz” and “Chun-Li,” her first singles since 2017 and a preview of her upcoming album.

The New York MC also confirmed that she’s already finalized tour dates and will hit the United States first before visiting the rest of the globe.

The announcement comes as the rapper returned to the Billboard Top 10 this week with “Chun-Li.”

My Celebrity Crush: Forever In Love With Audrey – Huffington Post

A Day Of Protest In Ecuador