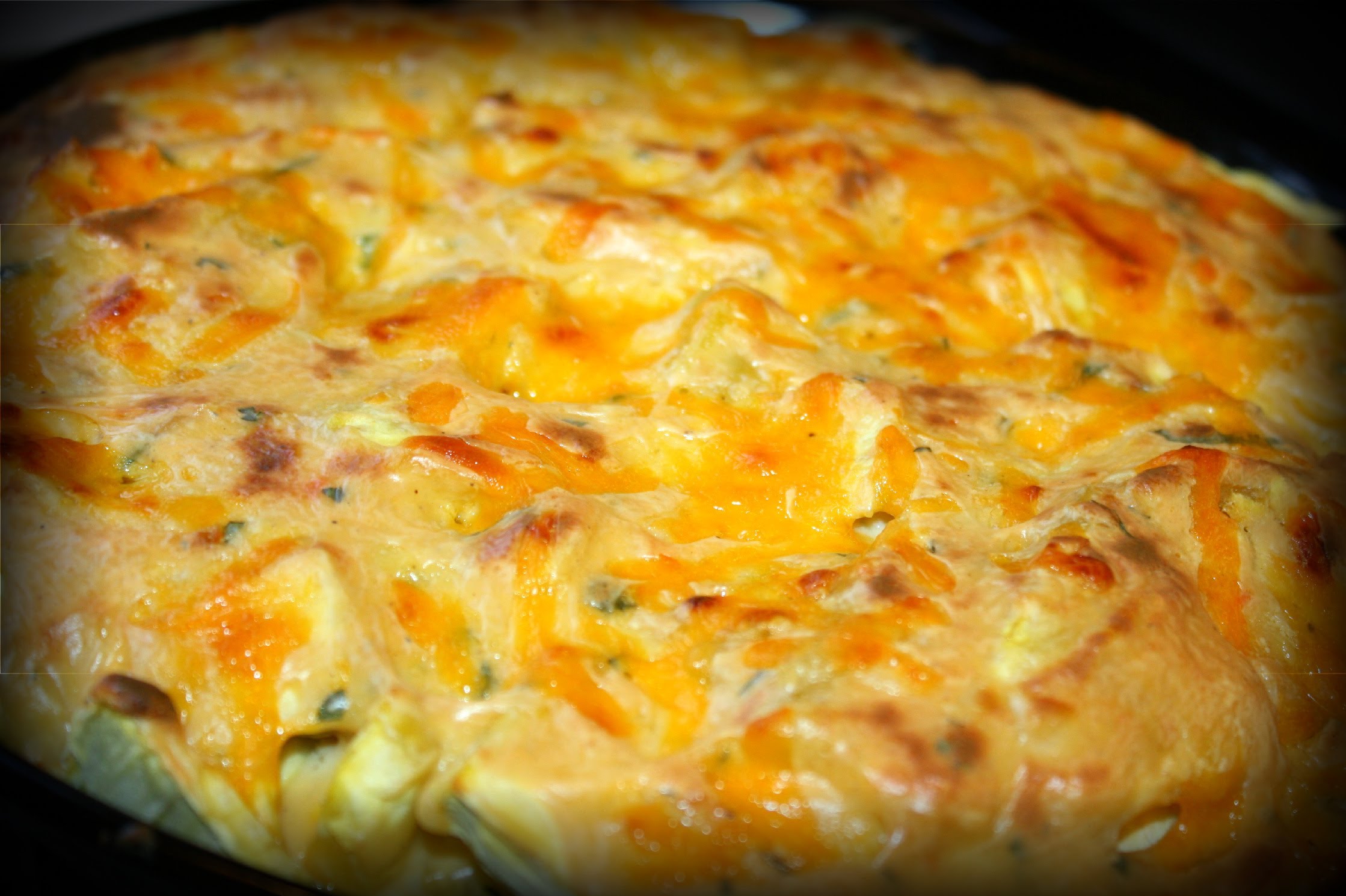 News Americas, NEW YORK, NY, Fri. June 29, 2018: This week, our featured recipe comes from Tobago, the sister island of Trinidad and is none other than Breadfruit Pie. Breadfruit, for those who are unfamiliar, is a species of flowering tree in the mulberry and jackfruit family originating in the South Pacific which became popular in the Caribbean during the late 18th century. Its name is derived from the texture of the moderately ripe fruit, which when cooked, is similar to freshly baked bread with a potato-like flavor. You can buy it in the US and Canada at most Asian or Hispanic supermarkets.

Pre-heat the oven to 350 ºF. Cut off the stem part of the Breadfruit, then rest that flat side down on your counter and cut into wedges. Peel the skin off with a potato peeler or sharp paring knife.

The final step is to remove the sort of spongy center (almost like the continuation of the stem), so you’re left with a wedge that all breadfruit meat.

Rinse with cool water, place in a deep pot and cover with water. Bring to a boil, add Salt and allow to cook until it’s tender for 20 minutes.

In another sauce pan heat the Butter on low heat, then as it melts add the Flour and cook for about 4 to 5 minutes.

Add the Evaporated Milk turn up the heat to medium and whisk. Add the chopped Fresh Parsley, finely diced Scotch Bonnet Pepper, Powdered Mustard, Monterrey Jack Cheese and most of the Grated Medium Cheddar, finely diced Onion, Nutmeg, and Black Pepper (1/4 teaspoon). Cook for a few minutes until you have a thick and smooth sauce.

Slice each wedge of cooked breadfruit about 1/4-inch-thick, then place a layer onto a greased cooking dish. Add a layer of cheese, then another layer of sliced breadfruit and top with the remaining cheese sauce.

Sprinkle on the rest of the grated cheese on top.

Place on the middle rack of a pre-heated oven and bake for about 30 minutes.

Let it cool for a few minutes, then serve.

How About This Caribbean Chicken Salad?