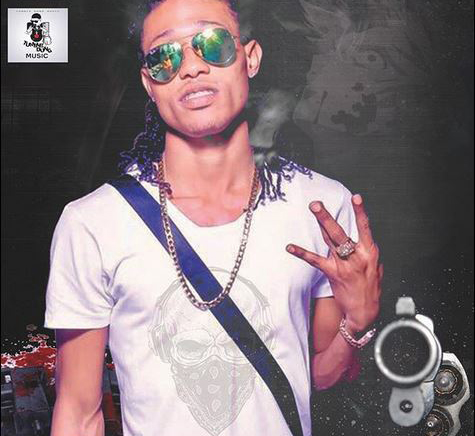 News Americas, NEW YORK, NY, Fri. Feb. 16, 2018: Is Sikka Rymes the next dancehall singer to watch? If you trust incarcerated deejay Vybz Kartel’s judgment, then he is. Rymes was labeled as one to watch on a Kartel Instagram post last week.

In an interview with The STAR, Rymes says he has been ready to take the music industry by storm for quite some time, but expressed that after the endorsement from the ‘Worl’ Boss’ himself, he will be kicking things up a notch.

“My style as an artiste is different and that’s why the Teacha say wah him say. I’m coming to bring a new thing to dancehall, a new flavour from a new face,” he was quoted as saying.

Sikka Rymes is the cousin of former Gaza member Shawn Storm, who was introduced to Kartel while he was still attending school in Portmore. His songs include “Love Di People” and “Dollaz.”

The Many Sty-lings Of Rihanna

Police Boost Number of Quebec Disaster Missing and Dead to 60

5 Unique Ways To Use Geofencing To Understand Your Small Business...