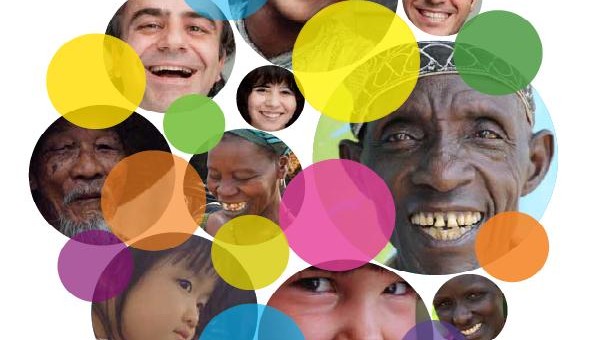 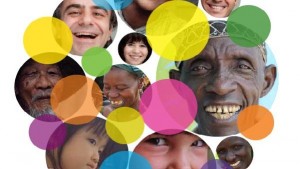 News Americas, NEW YORK, NY, Mon. July 20, 2015: Despite its abundance of sea, sun and sand, no Caribbean nation managed to crack the top ten of happiest nations in the world.

The latest World Happiness Report states that the happiest nations on earth are mainly in Europe.

Switzerland is the happiest nation in the world followed closely by Iceland, Denmark and Norway. The rest of the top 10 are Canada, Finland, Netherlands, Sweden, New Zealand and Australia.

Six key variables were used to measure happiness, including real GDP per capita, healthy life expectancy, having someone to count on, perceived freedom to make life choices, freedom from corruption, and generosity.

The only Caribbean nation to break into the top 40 was Suriname which grabbed the 40th slot. Trinidad & Tobago was second at 41. Jamaica came much further down the rank at 65. The Dominican Republic was listed at 98th while Haiti came in at 119th.

The US also was not in the top 10, coming in, instead at 15th overall, behind Mexico at number 14 and Costa Rica at number 12.

The World Happiness Report 2015 shows that at both the individual and national levels, all measures of well-being, including emotions and life evaluations, are strongly influenced by the quality of the surrounding social norms and institutions. These include family and friendships at the individual level, the presence of trust and empathy at the neighborhood and community levels, and power and quality of the over-arching social norms that determine the quality of life within and among nations and generations. When these social factors are well-rooted and readily available, communities and nations are more resilient.

The report, produced by the Sustainable Development Solutions Network (SDSN), contains analysis from leading experts in the fields of economics, neuroscience, national statistics, and describes how measurements of subjective well-being can be used effectively to assess national progress.

Why The Caribbean Country Of Jamaica Remains A Favorite For Tourists