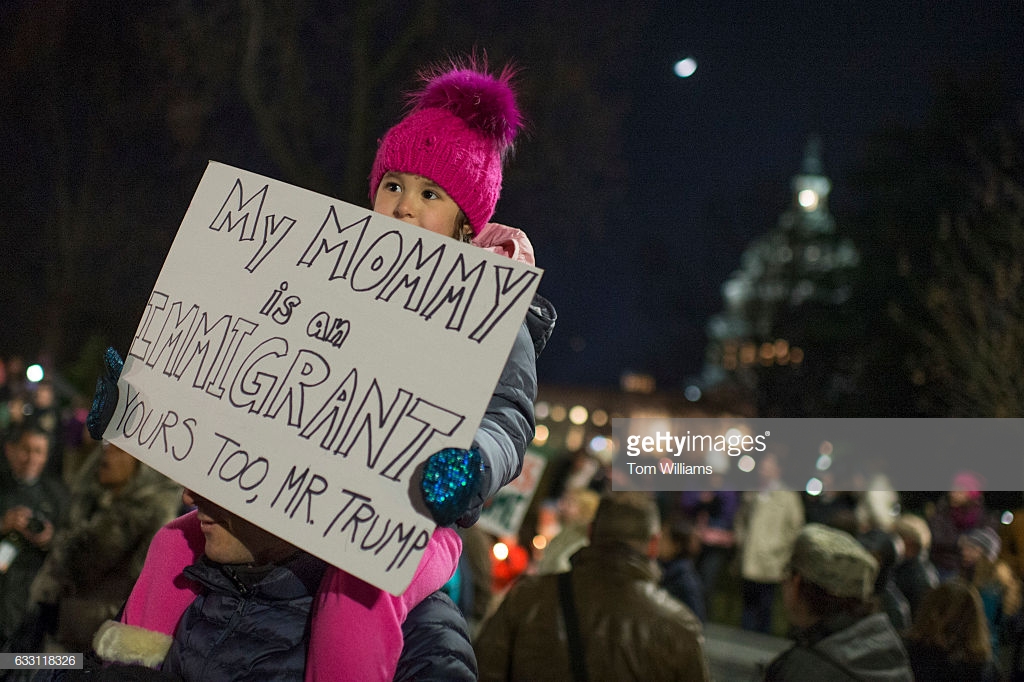 News Americas, MIAMI, FL, Fri. Dec. 7, 2018: Here’s a shocking fact of U.S. immigration law that many may not know. While even the most heinous murderer has a right to a court-appointed counsel in these United States, there’s no such right in immigration proceedings for immigrants – even if they are a young child.

Under the U.S. law, while immigrants do have a right to counsel in immigration court, they must pay for their own immigration counsel or obtain legal representation from one of a number of non-profit organizations and law firms who work on a pro bono basis.

Why? Because, as the Attorney’s Ingrid Eagly and Steven Shafer of the ACLU (American Civil Liberties Union), recently explained: “Deportation is classified as a civil rather than a criminal sanction, (so) immigrants facing removal are not afforded the constitutional protections under the Sixth Amendment that are provided to criminal defendants.”

Whereas in the criminal justice system, all defendants facing even one day in jail are provided an attorney if they cannot afford one, immigrants facing deportation do not have that opportunity.

Detained immigrants, particularly those held in remote locations, face the additional obstacle of accessing counsel from behind bars. Yet, in every immigration case, the government is represented by a trained attorney who can argue for deportation, regardless of whether the immigrant is represented or not.

Further, in many instances, the government tries to rush the case through leaving little time for attorneys to represent detained immigrants and children.

Now here’s a real-life example of the law at work. Recently, in San Antonio, Texas, a 6-year-old child who has been separated from his father since June and is being held in a detention camp in Texas, stepped up before a judge ALONE.

ProPublica later identified him as Wilder Hilario Maldonado Cabrera, who was born in a remote mountain village at the northern edge of El Salvador.

The scared little boy does not speak English and luckily for him, an attorney, who was there with other clients, came forward and volunteered to stand in for him.

The attorney helped Wilder put on his headphones, so he could hear the court translator, and then asked the judge to set aside any decisions about the boy’s asylum claim until he could get a lawyer who could arrange to be in court with him. The judge agreed.

But where is Wilder going to find an attorney and get the money pay to pay for one?

Luckily, there are organizations like the ACLU, Catholic Charities, RAICES (Refugee and Immigrant Center for Education and Legal Services), the Texas Civil Rights Project, Lawyers for Civil Rights and the Florence Project, who are all hard at work helping many immigrant children and their parents in detention through the maze and trying hard to get them reunited and represented.

RAICES also provides batch “know your rights” trainings and individual prep to many immigrants, including hundreds of children, so that they enter immigration court with some notion of the deportation proceedings process.

These are organizations that deserve your monetary support, so they can keep doing the great work they are doing. These are the true celebrities; the modern-day apostles, living the gospel and truly upholding the commandment to: “Love thy neighbor as thy self.” This holiday season please include them in your charitable donation, so they can continue to be the good Samaritans they were called to be.