Home Immigration Critics Of Green Book Fail To Comprehend The Greater Significance Of The... 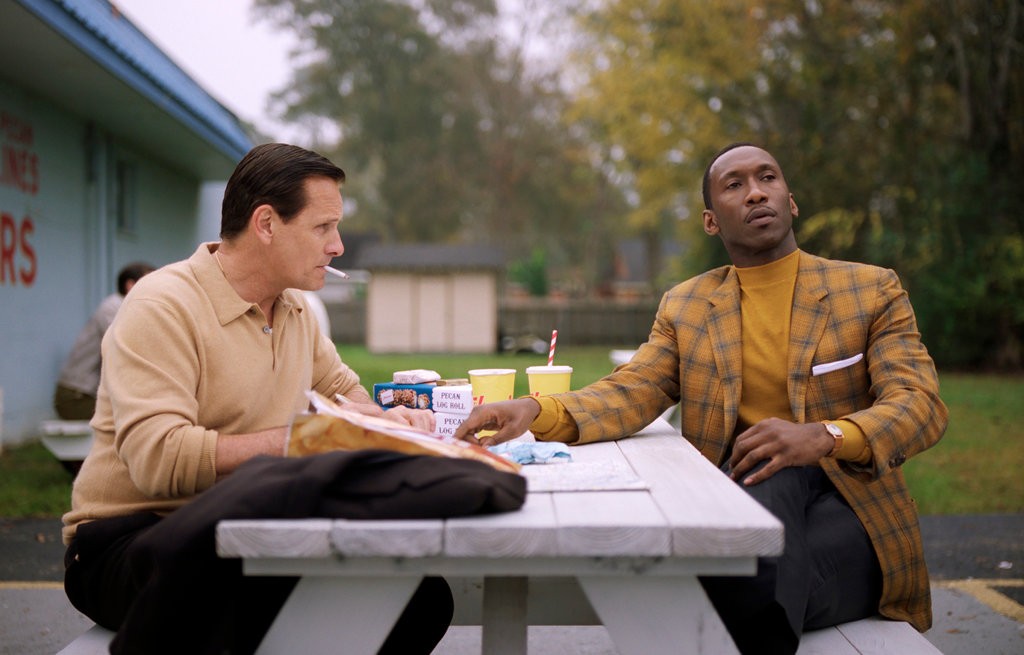 News Americas, NEW YORK, NY, Fri. Mar. 1, 2019: There has been a lot more criticism since Sunday night of ‘Green Book,’ the movie, especially after it beat out of favorites to win the Best Picture of the year award at the 91st Oscars.

Critics have been quick to compare the film to past Oscar winners like “Driving Miss Daisy” and “Crash,” which have all been accused of outdated racial attitudes.

But is ‘Green Book’s’ portrayal of racism outdated?

From where I sit it is as relevant today as it was in 1962, when Jamaican American first-generation immigrant, Dr. Don Shirley, embarked on his trip to the South as a successful recording artist, believing that he could change some minds with his performances there.

As one astute writer recently aptly remarked, we need a “Green Book,” today just as Dr. Shirley and his Italian driver needed in 1962.

What critics have failed to recognize is the significance of a White man driving a black man in that era, unlike the Miss Daisy reference.

This is no “Driving Miss Daisy” movie. This is a movie of the son of Jamaican immigrants, who, despite the blatant bigotry and limited opportunities for blacks at the time, was able to excel and shine.

The significance of a black man, much less a first-generation immigrant being able to accomplish all he did in that era, shows the failure by critics to comprehend the immigrant and black challenges in the 1960’s and today.

Instead of tearing the movie apart, these critics should be encouraging black and immigrant youth to learn more about the life of Dr. Shirley and emulate it, in order to continue to tear down the walls of bigotry and xenophobia that is as present now as it was then.

Dr. Shirley did that in his own life and Mahershala Ali was able to truly capture some of his “essence” indeed, including his style, ethos, dignity and strength of character that oozed from his entire being.

Dr. Shirley gave blacks and immigrants something to be proud of; a reason to hold their heads high and understand just who they are – kings and queens; better than, not less than.

He epitomized why immigrant parents come to America – to give their children the opportunity to not just be ‘dreamers,’ but to dare to change the world.

Dr. Shirley came from an era where the Caribbean immigrant family – then and now – pushed education first. Little wonder that he was able to be invited to study music theory with Mittolovski at the Leningrad Conservatory of Music at age 9, and to go on to earn doctorates in music, psychology and the liturgical arts.

No surprise that this little black son of Caribbean immigrants was also able to perform the Tchaikovsky B-flat minor concerto with the Boston Pops at the age of 18 and with the London Philharmonic Orchestra at age 19; to perform with the NBC Symphony at the premiere of Ellington’s Piano Concerto at Carnegie Hall and live above Carnegie Hall – all before the Civil Rights Act became law in 1964.

Not to mention appear on US TV, not as some black-faced minstrel, but on the Arthur Godfrey and His Friends. And who between the 1950s and 1960s, had recorded many albums for Cadence Records, including the single “Water Boy,” which reached No. 40 on the Billboard Hot 100 and stayed on the chart for 14 weeks.

Here was a first-generation immigrant who also reportedly spoke 8 languages fluently and was a talented painter.

Dr. Shirley did not have to do a tour of the racist South, but he did, reportedly believing that he could change some minds with his performances and prove we are better than the stereotypes of our race.

This is what critics should be focused on – not the drivel being spewed.